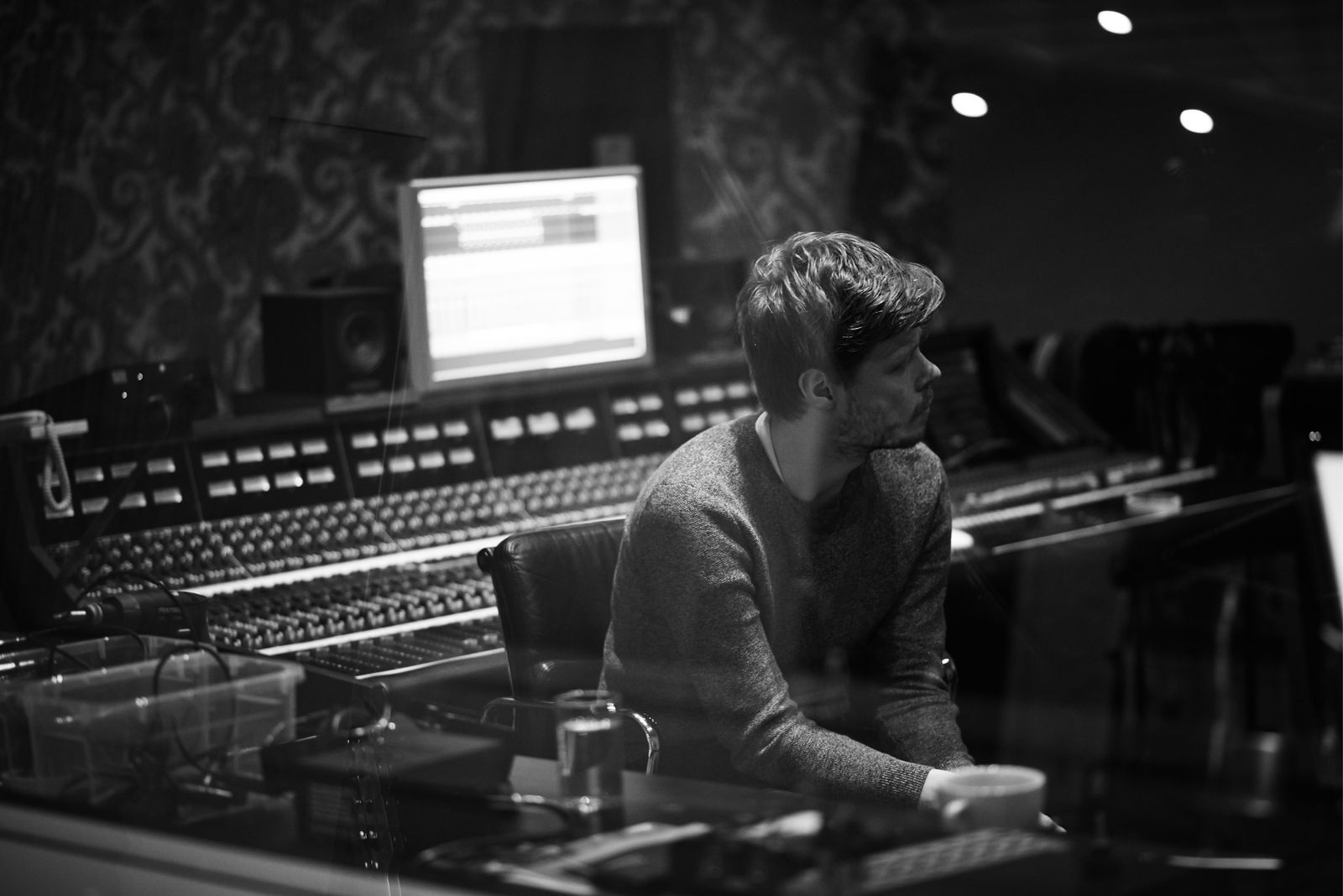 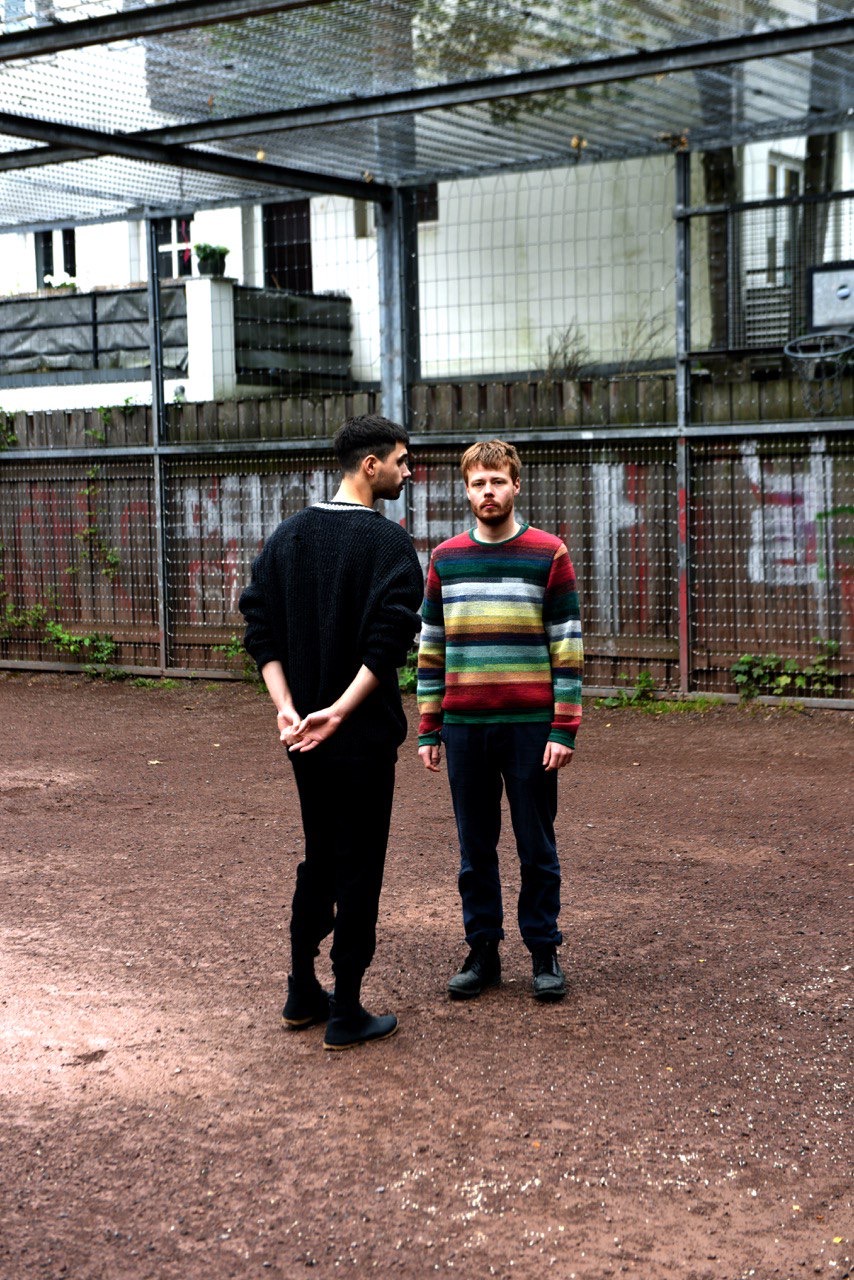 MUXI was born in 1990 in the German city of Hamburg. He started playing the bass as a teenager and joined the indie rock band 1000 Robota at the age of 15. Together they released two albums, one EP and toured all over Europe.

From 2010 to 2013 MUXI worked at »Barner 16«, an inclusive music workshop. He developed and played music for and together with people with disabilities.

In 2014 he started working at the Hamburg recording studio »Clouds Hill Recordings« and - in addition to his work as an independent engineer - is still an integral part of the team. As an in-house engineer, he has worked with international artists such as Elbow, Omar Rodríguez-López and Teenage Fanclub in recent years. Today he uses all this experience for his work as a freelance producer, recording and mixing engineer.

As a producer-duo named re:dasein he also works together with Valentin Hebel.